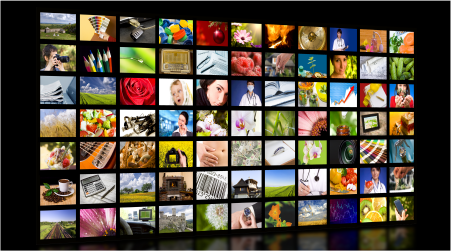 After running ThaiSmile magazine for almost 15 years, the founder, Dr. Narisa Chauvidul-Aw became so familiar with cooking and various foods as part of the contents in her magazine. She then had an idea to produce cooking programme that would give more detail than in ThaiSmile magazine to both Thai people in foreign countries and to foreigners who love Thai food. Then, one day, she found herself surrounded by friends both Thai and Westerners who love cooking and as some are expert chefs, who also really want to share their great recipes with everyone. So, that’s how ThaiSmile Kitchen program is born.

And as Narisa’s compassion is to reach out to help homeless and orphanage children, the first ThaiSmile - Share your Smiles project is created in August 2014 where she and her family visited two orphanage homes in Mae Sot. The documentary is made to help in the event that was planned to raise funds for the orphanage with Thai Children’s Trust.